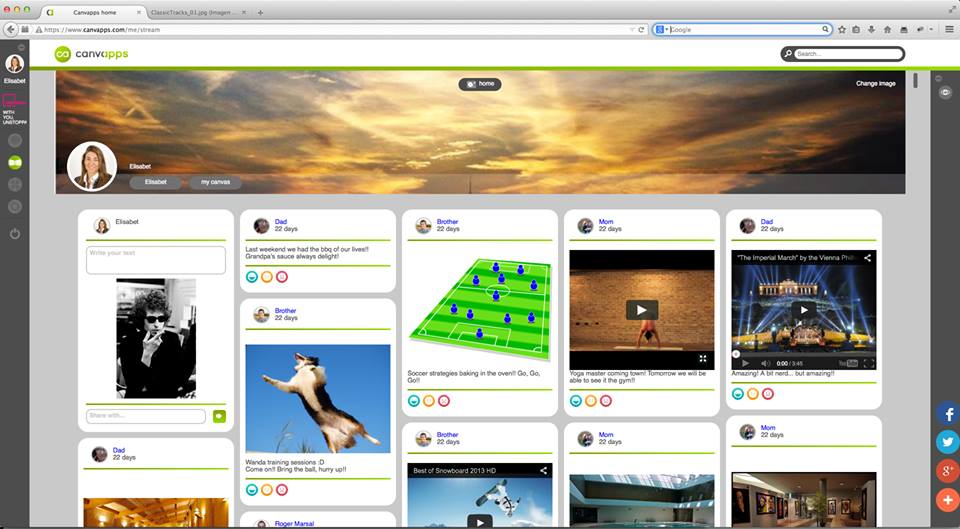 Yesterday was the day I finally sold all my shares of Canvapps and left the company I co-founded with Roger Marsal, who will be leading the Canvapps team from now on. I wish them the best of lucks and I think time will prove going separate ways to be a good decision for both of us.

It all started 4 years ago around this date, a story that may be worth telling another time, from a proposal from Roger to create an app which lead to the development of the website concept, changing an evolving from a simple to a quite complex social network site. We achieved an alpha state around last february, and we went from being a completely unknown website with no visitors to an 8.000.000 position in Alexa, not bad considering it has yet to open to the public. However, my vision of its future diverged from the team’s and the lack of revenue made the situation unsustainable, so we agreed that it was wise to let me go pursue other projects I believed on.

In all those years there were ups and downs, we increased the size of the team and we even got contractors helping us in diverse areas of the business. It was a trully enriching experience, where I learned many lessons, from which I would like to draw the 5 most powerful ones for me:

– Start a business to seize an opportunity, not to test an idea

When we started Canvapps it was just like a new toy, a game where we would learn all about setting up a company and trying to compete with the likes of facebook and google like David vs Goliath. I was fresh out of a business degree at that time and when Roger told me about his idea I thought it would be great to have my own startup, so we started working on developing the initial concept.

Later on I understood that the problem with this approach, also called whitespace strategy, rarely works, being facebook one of those seldom cases where it did. Normally when it does is because the idea was also an existing opportunity, even if that point was not known by the entrepreneurs, which does not change that it is better to know that there is a latent or existing demand for your product than starting without this knowledge.

After iteratively going through the concept several times the idea was taking shape, so I started developing a prototype website to experiment with it and develop the idea further from there. It took us around two years to complete such prototype to a point that we were not happy enough with it, so we hired a developer and a designer to improve it. After another year the website was ready for users to test it. Test users found the website confusing, the design poor and didn’t know what were we trying to accomplish with it, so we had to spend another year simplifying the site, changing the design and clarifying our proposal.

Afterwards I realized what a huge mistake we had incurred by not including the users from the onset, as we would have saved time and effort by not pursuing the wrong features and giving the users what they wanted. A prototype does neither need to be complete nor have all the features, but just be a starting point to test whether the user would be willing to use it. And this could have been done too without starting a business.

When we had the website completed we faced the issue that we did not have either users or revenue to keep it alive for much time, so we decided to start a crowdfunding campaign to get the necessary funds and the much needed publicity. Needless to say, without a prior following neither came, so the campaign ended way below our funding target and the aftermath left an unclear future for the company. We didn’t have any real users, no customers and no revenue, so some decisions had to be made which lead to the events that made me leave Canvapps.

Analysing what happened one can see the influence of not having followed the reasoning behind the prior lessons outlined in this article. However, even if we had done those things right, you need to attract users to use your product, retain them to be able to grow and give them something to share your product with their friends, so they spread the word for you and your product gains traction. Even better if some of those users become paying customers, as this will help you validate product market fit, which is key to a product’s success on the long term. On the other hand, Canvapps was closed to the public. There were no ways for an interested outsider to get to know what we were really doing. Therefore the crowdfunding effort was destined to fail and it would have been very difficult to get any people to join either.

– A startup is a full time effort, not a part-time hobbie

When we started developing the concept, and specially shortly after, I spent some time working on it full time, until I was hired as a consultant to work for data2impact, a company based in Andover, UK. From there I moved to BSI in London, and then to elAbogado.com in Barcelona. Along the way I kept working part-time with the website, after business hours, though a different number of hours depending on the month and responsibilities I held, so I was dedicating less and less time to the project progressively.

Executed properly a company can be a great source of income and increase your personal equity enormously, but it takes a lot of dedication and time. Sometimes it requires much more than a conventional job, so it is nice to consider starting a business while having a full-time job. The truth is that it is very difficult to manage, as while a regular job gives you financial stability through a steady source of income, the startup development suffers and you can lose sight of the strategic direction or skip important activities like talking with your users or leading your team. So if money is a problem solve it by seeking external funding, not by working at another job.

As I said before, we started Canvapps as an experiment rather than a business, and as such we did not have any clear deadlines for when we would be launching the product to market or testing the product, as those kept changing as the concept expanded and we increased our quality requirements of the website. Therefore it is easy to understand that there were no exit strategies or gateway targets to hit for keeping the company afloat.

Setting finite deadlines and goals to kill a project is a way to give an incentive to mantain it alive, as by clearly stating the conditions to keep the project going makes it easier to focus on the key metrics that will prove the product is worth continuing development. Otherwise the decision to end a project drags indefinitely and the reason behind being in business gets lost behind product development and project management. That has been a hard lesson for me, from which I have learned that it is better to talk about exit strategies from the beginning and set the minimum values for the key metrics to hold to be able to continue the project at specific dates.

Having said that, other entrepreneurs may have had a different experience from me which may give them a completely different perspective on what are the things to take into account when starting a business. What is your experience on that area? What do you think about my experience? Which lessons have you learned from yours that you would like to add? Please share your thoughts at me@joaquimvirgili.com. 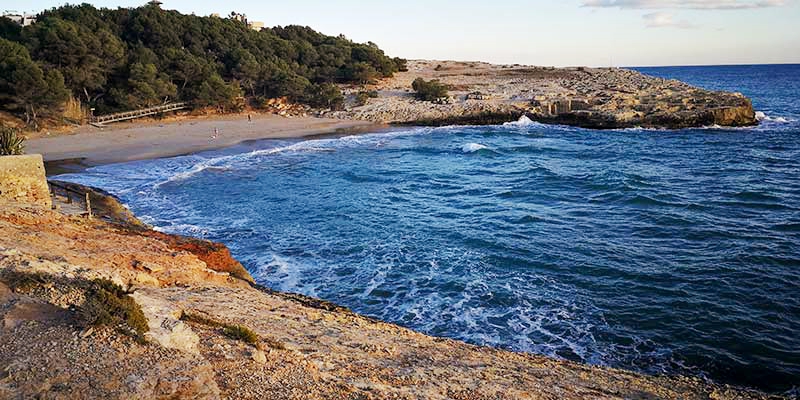 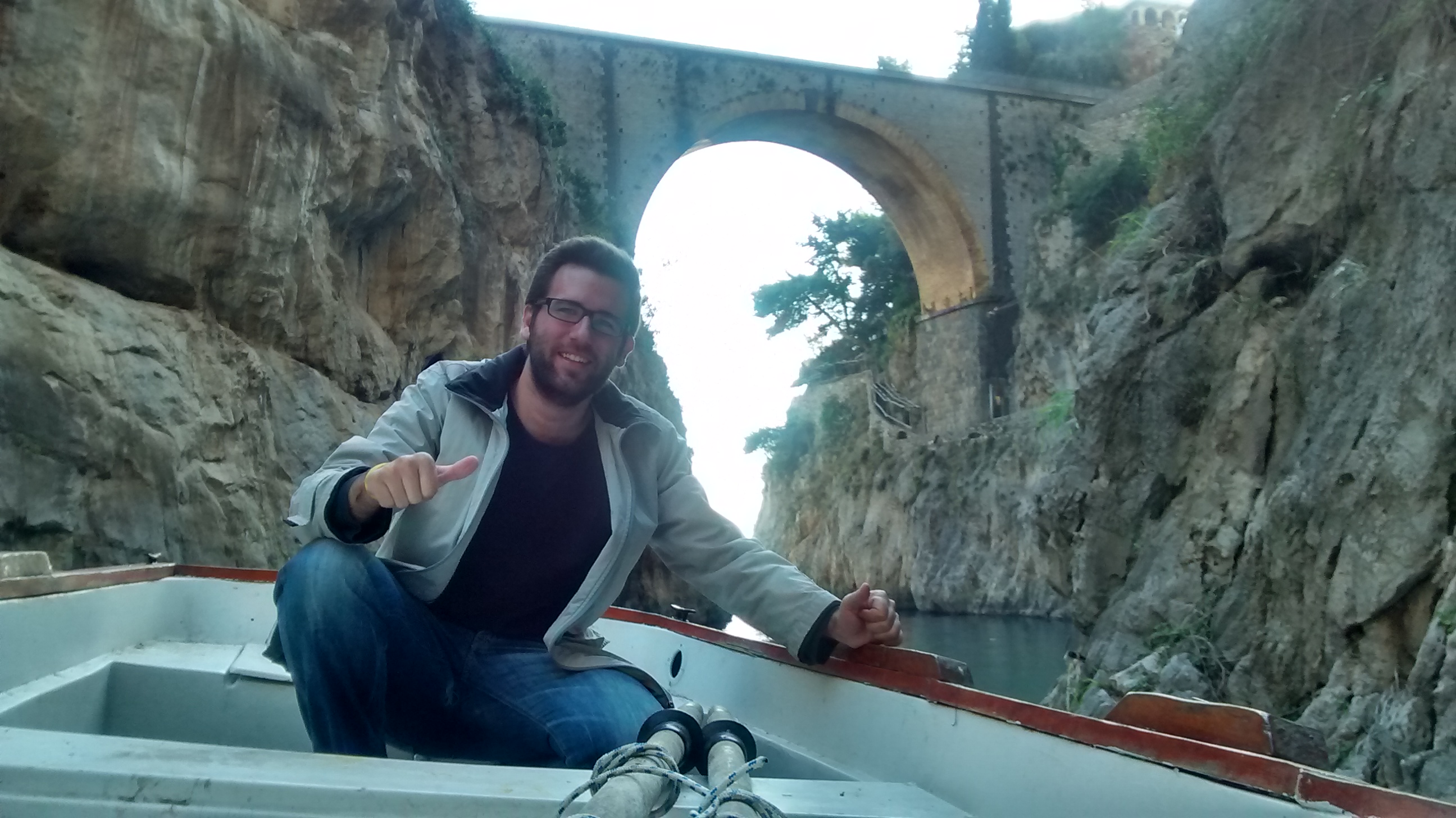